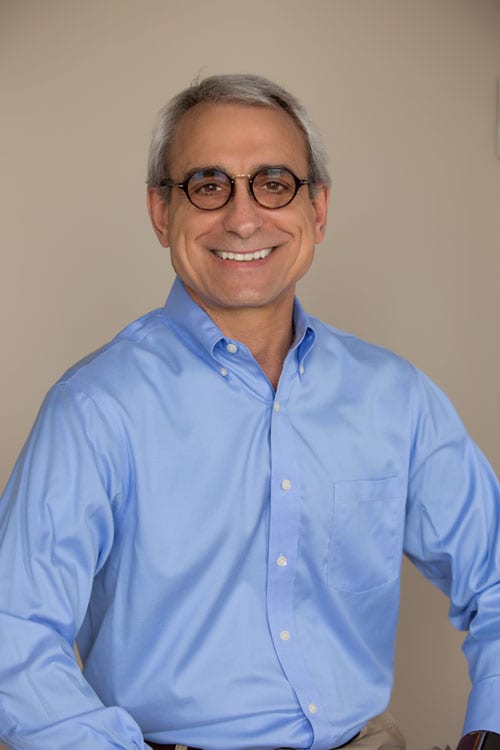 Dr. Stephen Kikel attended the University of Oregon in Eugene and completed his medical school at the University of Health Sciences/The Chicago Medical School. Dr. Kikel completed his residency in Family Medicine at Ressurection Hospital on the north side of Chicago where he met his wife, Rene’. Steve and his wife moved to Ohio and began a four-year stint of Family Medicine as a solo practitioner and made house calls as well.

Dr. Kikel eventually moved to Hickory, NC and finished his Emergency Medicine career in 2014 after more than 25 years. He is now part of the CHC family of practitioners practicing Family Medicine and will see patients of all ages.